The deputy commander of Russia's airspace defense forces said that 10 S-500 systems will be put into service within two years. 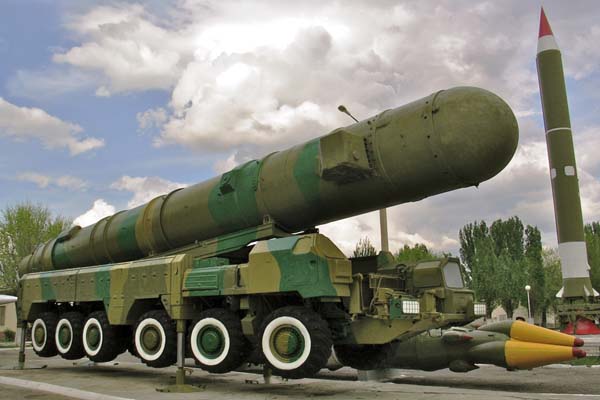 The S-500 systems are designed to destroy enemy's aircraft, middle-range and strategic missiles.

Makarov said that 10 S-500 systems will be put into service within two years. This is a more advanced version of the S-400 systems currently in service.