Proton-M is a workhorse of Russia's space program and the fiery crash on July 2 was one of several setbacks in recent years. 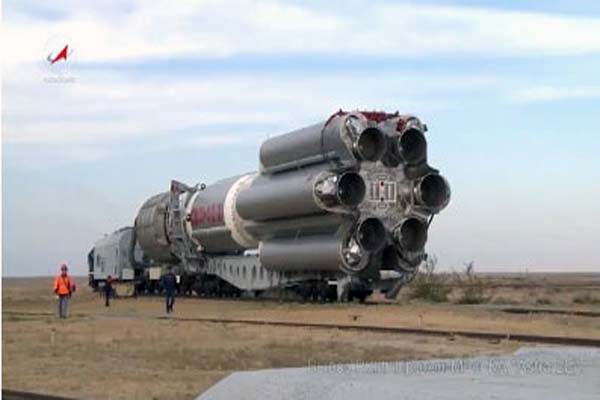 Russia successfully launched an unmanned Proton-M booster rocket on Monday, the first since the same type of rocket crashed in flames shortly after lift-off in July, the space agency said. Carrying a communications satellite for Luxembourg-based SES , the rocket blasted off from the Russian-leased Baikonur facility in Kazakhstan at 3:38 a.m. (2138 GMT on Sunday), Roskosmos said. The satellite reached orbit about nine hours later, state-run spacecraft maker Khrunichev, which built the Proton-M, said on its website. The heavy-lift Proton-M is a workhorse of Russia's space program and the fiery crash on July 2 was one of several setbacks in recent years.

Officials have said velocity sensors that had been installed wrongly caused the crash, which generated tension between Russia and Kazakhstan because it spilled toxic rocket fuel.

The launch on Monday was conducted by International Launch Services, a U.S.-based subsidiary ofKhrunichev.