Rasmussen said any use of such weapons was "unacceptable and cannot go unanswered", although he did not suggest any response. 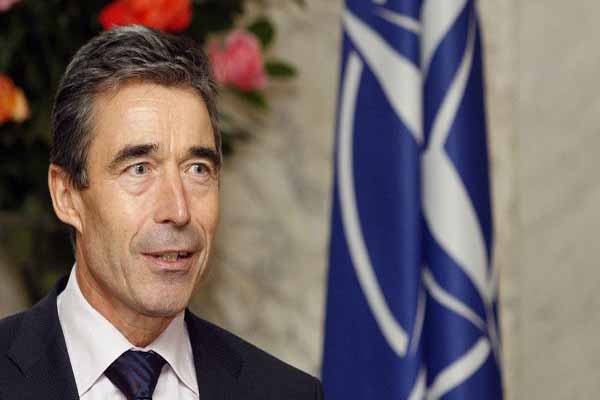 NATO Secretary-General Anders Fogh Rasmussen said on Wednesday information from a variety of sources pointed to President Bashar al-Assad's forces being responsible for the use of chemical weapons in Syria.

Speaking after a meeting of NATO ambassadors in Brussels, Rasmussen said any use of such weapons was "unacceptable and cannot go unanswered", although he did not suggest any response.

"This is a clear breach of long-standing international norms and practice... Those responsible must be held accountable," he said in a statement.

Rasmussen said the military alliance would keep the situation in Syria under "close review".