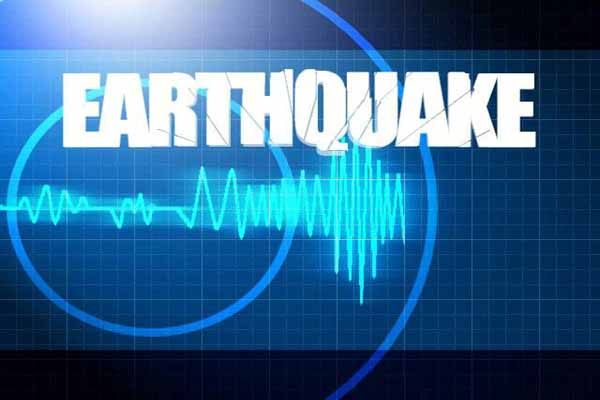 A strong earthquake measuring 7.2 struck islands popular with tourists in the Philippines on Tuesday killing at least 20 people, some while praying in a centuries-old church, officials said.

Low-rise buildings collapsed on at least two islands and historic churches cracked and crumbled during the quake, which sparked panic, cut power and transport links and forced hospitals to evacuate patients.

Rey Balido, a spokesman for the National Disaster Risk Reduction and Management Council (NDRRMC), said at least 15 people died on the island of Cebu.

Residents ran from their homes in Cebu city, about 570 km (660 miles) southeast of the capital, Manila, and hospitals moved patients to open spaces as aftershocks rocked the city of about 870,000 people.

Balido said another four people were killed on nearby Bohol island, where the epicentre of the quake was located, and another on Siquijor island. Dozens were injured.

He said at least eight people who had been queuing with others for government aid payments in Cebu were hurt in a stampede caused by the quake.

There were no reports of any foreign tourists among the casualties.

Airline Cebu Pacific cancelled flights to Cebu and Bohol due to the aftershocks and partial damage to airports. Ferry services were also suspended.

Transport Secretary Joseph Emilio Abaya told Philippine radio that parts of the Tagbilaran port in Bohol had cracked and collapsed.

The Philippine volcanology agency reported at least 20 aftershocks after the initial quake, which was measured at a depth of about 56 km (35 miles).

No tsunami warnings were issued although Indonesia's Disaster Mitigation Agency put out a precautionary warning of possible high waves for an area stretching from North Sulawesi to parts of Papua. It did not order any evacuations.

Archbishop Leonardo Medroso of Tagbilaran city in Bohol said two people were killed by falling debris while they praying in a church in the town of Loon. The church is Bohol's biggest and dates back to 1753.