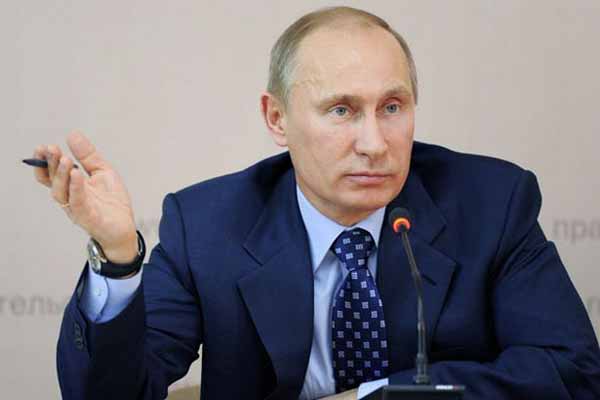 Russian President Vladimir Putin said on Sunday Egypt risked slipping into civil war following the military overthrow of President Mohamed Mursi. Dozens of people have been killed and more than 1,000 wounded in clashes between Mursi's supporters, opponents and the military since the president's exit. "Syria is already in the grips of the civil war ... and Egypt is moving in the same direction," Putin told Russian state news agency RIA Novosti during a visit to Kazakhstan's capital Astana.