Prince Philip will retire from royal duties this autumn

The Duke of Edinburgh is retiring from royal duties this autumn, Buckingham Palace has announced. 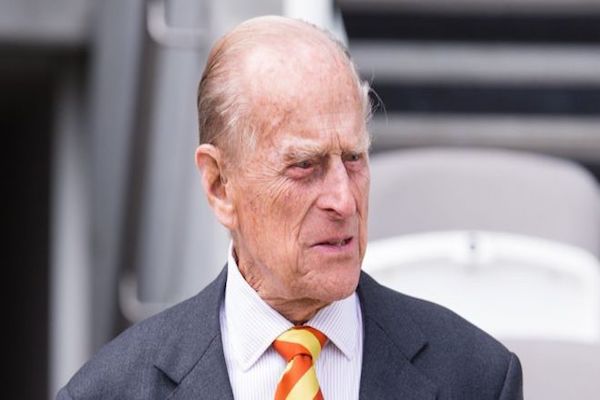 The duke, who turns 96 next month, will attend previously scheduled engagements between now and August but will not accept new invitations. The Queen "will continue to carry out a full programme of official engagements", the palace said. The duke carried out 110 days of engagements in 2016. He is patron, president or a member of more than 780 organisations and will continue to be associated with them, but "will no longer play an active role by attending engagements", Buckingham Palace said.

In the statement, the spokesman said the duke "may still choose to attend certain public events from time to time". The duke attended Lord's Cricket Ground to open a new stand on Wednesday and was He was heard joking at the event that he is the "world's most experienced plaque unveiler". On Thursday, he and the Queen are due at a service for members of the Order of Merit at the Chapel Royal at St James's Palace before hosting a lunch for those attending. The duke and the Queen celebrate their 70th wedding anniversary in November.