Prince Harry has revealed he sought counselling after spending nearly 20 years "not thinking" about the death of his mother, Diana, Princess of Wales. 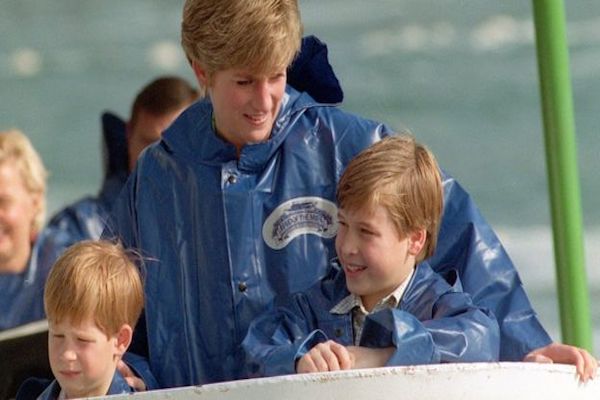 But he was in a "good place" because of the "process I have been through". Harry, 32, also said boxing had "saved" him by helping him let out aggression. The Telegraph says Prince Harry had decided to talk about his past in the hope it would encourage people to break the stigma surrounding mental health issues. Along with his brother and sister-in-law, the Duke and Duchess of Cambridge, he is promoting the Heads Together mental health campaign, the London Marathon's charity of the year. Speaking to the paper's Bryony Gordon, Prince Harry said: "I can safely say that losing my mum at the age of 12, and therefore shutting down all of my emotions for the last 20 years, has had a quite serious effect on not only my personal life but my work as well."

He added: "I have probably been very close to a complete breakdown on numerous occasions when all sorts of grief and all sorts of lies and misconceptions and everything are coming to you from every angle."