President Mustafa Akıncı will give a speech at the presidential session on the subject of "The Dilemma of our Century: Technology vs. Politics" 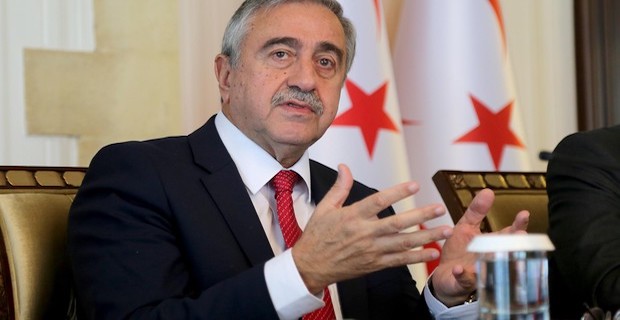 Keywords:
TRNCMustafa AkinciPresident Of TRNCEurasian Economic Summit
Your comment has been forwarded to the administrator for approval.×
Warning! Will constitute a criminal offense, illegal, threatening, offensive, insulting and swearing, derogatory, defamatory, vulgar, pornographic, indecent, personality rights, damaging or similar nature in the nature of all kinds of financial content, legal, criminal and administrative responsibility for the content of the sender member / members are belong.
Related News 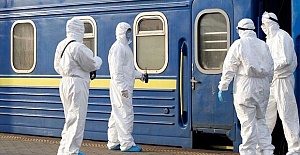 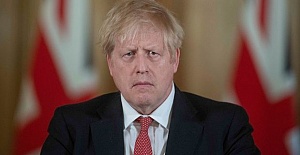 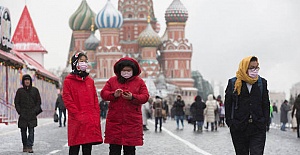 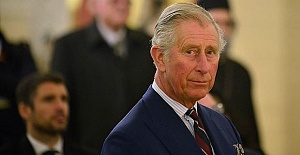