The death toll from super typhoon Haiyan, which slammed across the central Philippines two weeks ago 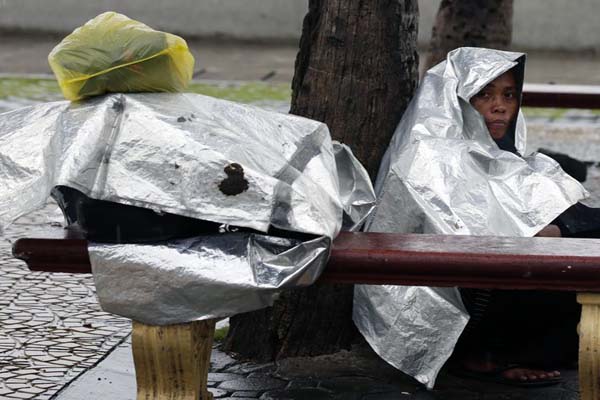 The death toll from super typhoon Haiyan, which slammed across the central Philippines two weeks ago, has risen to more than 5,200, the National Disaster Agency said on Friday, the most deadly natural disaster ever to hit the country.

One of the strongest typhoons recorded caused more deaths and destruction than the 1991 storm that killed 5,101 people in flash floods in Ormoc, in the same province of Leyte devastated by Haiyan. The exact toll given on Friday was 5,209.

Eduardo del Rosario, executive director of the National Disaster Risk Reduction and Management Council, said nearly 23,500 people were injured and more than 1,600 were still missing from the typhoon, which also displaced more than four million.

About 12 billion pesos ($274 million) worth of crops and infrastructure were damaged.

Most of the victims either drowned or were crushed by collapsed structures and trees, as storm surges six to seven metres high (20 to 23 feet) swallowed coastal areas of Tacloban on Leyte island, the commercial, education and government hub of the Eastern Visayas.

Disaster agency officials said the death toll could still increase with only about 52 percent of the city of Tacloban cleared of debris.