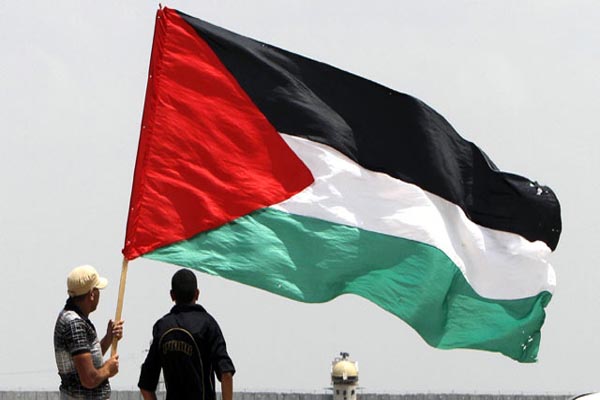 "Palestine's membership has become possible after it became an observing member of the United Nations," Fadi Abdullah told a lecture at the National Library in the Moroccan capital Rabat.

Palestine became the 194 member of the UN in November 2012 after 138 member-states voted in favor of its application, with the abstention of forty one countries and the opposition of nine.

Abdullah, a Lebanese rights advocate, noted that only four Arab countries are signatories of the Rome Statue.

The Hague-based ICC is a permanent tribunal to prosecute individuals for genocide, crimes against humanity and war crimes.

It was created by the Rome Statute which came into effect on 1 July 2002.