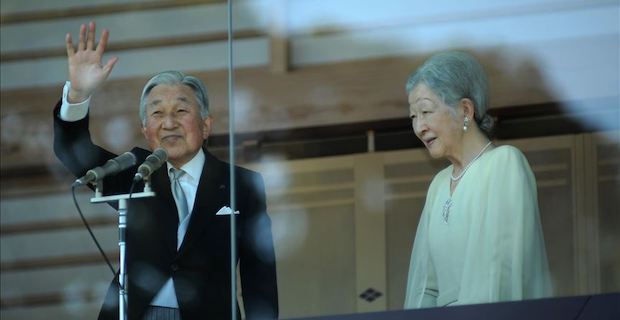 Days ahead of his abdication, the outgoing Japanese monarch on Thursday paid his respects to the Shinto gods, local media reported.  Emperor Akihito, who is set to step down at the end of this month, visited the Ise Shrine, one of Japan's holiest sites, in Mie Prefecture, daily Japan Today reported. He was accompanied by his wife and daughter. The 85-year-old monarch will be first living head of the Japanese royal family to retire in its 200 year history.  His eldest son and Crown Prince Naruhito will succeed to the throne on May 1. 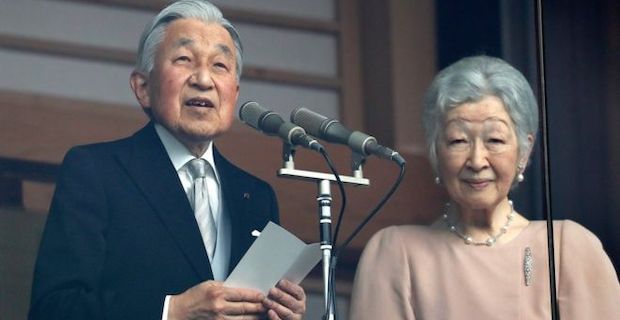 “Akihito in a tuxedo headed into the shrine, with palace officials holding up two imperial treasures - sword and jewel. The third, a mirror, is kept at the shrine. The treasures were brought from the palace in Tokyo and traveled with the emperor. The regalia, or three treasures, will be handed to Naruhito after his succession,” the report said.

Shinto, a religion perhaps as old as Japan itself, is a rich blend of folklore, reverence for all things natural and the Japanese nation.

Keywords:
Japanese MonarchEmperor Akihito
Your comment has been forwarded to the administrator for approval.×
Warning! Will constitute a criminal offense, illegal, threatening, offensive, insulting and swearing, derogatory, defamatory, vulgar, pornographic, indecent, personality rights, damaging or similar nature in the nature of all kinds of financial content, legal, criminal and administrative responsibility for the content of the sender member / members are belong.
Related News