No EU Commission visit to Turkey yet post-failed coup 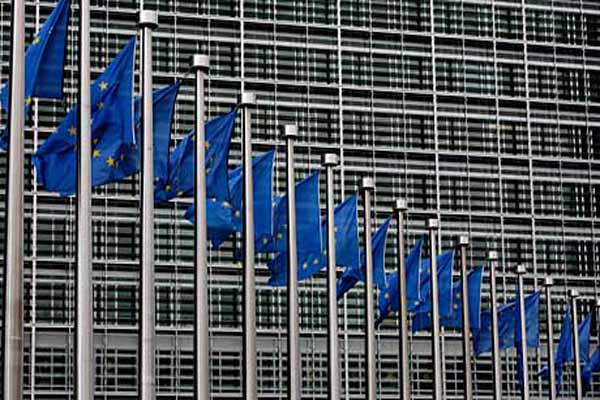 "Regarding official visits to Turkey, I don't have anything particularly to announce at this stage," said Mina Andreeva, the commission’s deputy chief spokesperson, when asked if a visit might come soon. "But the possibility for the visits to be arranged in our ongoing context remains open as always."

"I would also like to recall that we have a delegation in Ankara which is the channel for daily contacts with the Turkish authorities," she said, adding that reporters would be told if a visit is arranged.

Meanwhile, the chief of the Council of Europe, a non-European Union body, arrived in Turkey on Wednesday for meetings with officials and opposition leaders.

According to Article 15 of the Convention, in time of war or other public emergency threatening the life of the nation, a state "may take measures derogating from its obligations under the convention to the extent strictly required by the exigencies of the situation".

The deadly coup attempt on July 15 martyred more than 230 people and injured nearly 2,200 others.