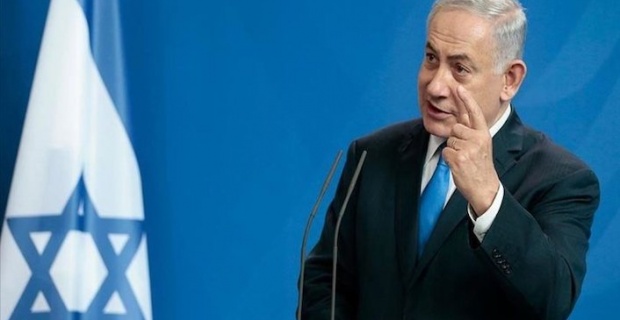 A probe on Israel's prime minister for alleged corruption continued on Thursday at the country's Justice Ministry in Jerusalem for a second day.  Hearings on the case implicating Benjamin Netanyahu began on Wednesday and will go on on Sunday and Monday.  Yossi Ashkenazi, a member of Netanyahu’s legal team, said they had submitted new documents to the investigation.  He praised the interest in the case from the attorney-general's office, adding: "We are happy with that."

Netanyahu's defense lawyers on Wednesday spent more than 11 hours trying to persuade the attorney-general not to press charges against the Israeli premier on multiple corruption cases.

Netanyahu did not appear at Wednesday’s hearing, sending instead a ten-member legal team, to meet the attorney-general's team consisting of 20 public prosecutors, headed by Avichai Mandelblit and State Attorney Shai Nitzan.

In February, Israeli Attorney-General Avichai Mandelblit said he was considering charging Netanyahu on corruption and bribery in three different cases.

He is currently under investigation in these three cases, in which he has repeatedly denied any wrongdoing.

The first case involves Israeli Hollywood producer Arnon Milchan, who was allegedly asked to purchase luxury items for Netanyahu and his wife.

In a third case, Netanyahu is accused of awarding favors to Israel’s Bezeq Telecom Company in return for favorable coverage on the company’s website.

Keywords:
NetanyahuBenjamin Netanyahu
Your comment has been forwarded to the administrator for approval.×
Warning! Will constitute a criminal offense, illegal, threatening, offensive, insulting and swearing, derogatory, defamatory, vulgar, pornographic, indecent, personality rights, damaging or similar nature in the nature of all kinds of financial content, legal, criminal and administrative responsibility for the content of the sender member / members are belong.
Related News