A Munich court on Monday postponed the "National Socialist Underground" (NSU) trial to May 14 to assess the recusation demand of the suspects' lawyers. 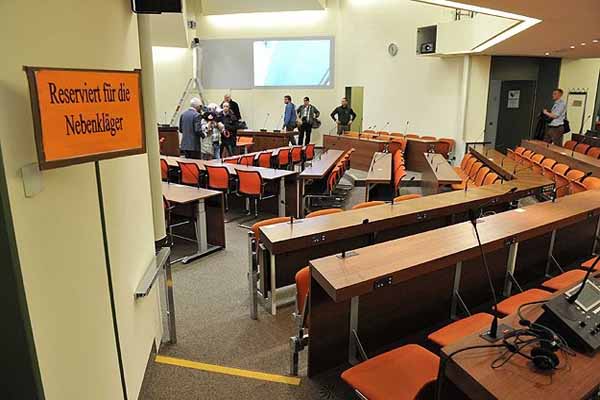 A Munich court on Monday postponed the "National Socialist Underground" (NSU) trial to May 14 to assess the recusation demand of the suspects' lawyers. Sessions, which had been planned to take place on Tuesday and Wednesday, will not be held either. As suspects demanded recusation, Munich State High Court postponed the trial to May 14. A senate of judges will decide about the recusation demand. A year and a half after German security authorities became aware about the existence of NSU, the court began to hear the case on Monday against a chief suspect plus four others on the charges of killing 10 people, including 8 Turks, a Greek national and a German policewoman, between 2000 and 2007, 14 bank robberies, arson and aiding a terrorist group. Leading suspect Beate Zschaepe is accused of collaborating in murders, being a member of a terrorist organization and incension.

NSU trial, the highest-profile criminal case in Germany in the past decades, also brings into question modus operandi of Germany's domestic intelligence agencies, fueling doubts that German authorities had been "reluctant" to clamp down on the NSU when it staged its first attack, a bombing in 1998 in the city of Jena.

A string of revelations about the NSU and its ties since November 2011, when the cell's existence first came to light after Uwe Mundlos and Uwe Bonhardt -- two of the three known members of the NSU who allegedly killed themselves following a failed bank robbery -- have sent shock waves through German politics, security bureaucracy and the Turkish community, and expectations have been raised that the trial will shed light on suspicions involving German state institutions.

Wearing an elegant trouser-suit and an air of defiance, the suspected surviving member of a German neo-Nazi cell strode into a Munich court to stand trial for a series of racist murders that scandalised Germany and led to intense soul-searching about the lack of vigilance towards the far right.

Outside the high-security court room, where dozens had queued from before dawn to secure one of the few public places, hundreds of police stood guard, clashing briefly with protesters who said they had a right to follow one of Germany's most hotly-anticipated court cases.

The chance discovery of the gang, the National Socialist Underground (NSU), which had gone undetected for more than a decade, forced Germany to acknowledge that it had a more militant and dangerous neo-Nazi fringe than previously thought and wrecked the careers of top domestic intelligence officials.

Zschaepe appeared in court with her long, glossy hair worn loose and with large hoop earrings, in sharp contrast to the surly mugshots that have been splashed over German media. She chatted frequently with her defence lawyers, sharing gum, tossing her head and occasionally smiling.

"She seemed to enjoy the attention," said a lawyer representing the families of the victims.

Four other male defendants charged with assisting the NSU were more casually dressed, one entering in sunglasses.

Defence lawyers immediately challenged the presiding judge's impartiality for ordering them but not some other participants to be searched thoroughly before entering the Munich court.

"This implies the defence lawyers are so stupid they might bring forbidden objects into the court," said attorney Wolfgang Stahl, adding that Judge Manfred Goetzl seemed to suspect the defence team might pose a security threat.

The case has shaken a country that believed it had learned the lessons of the past, and has reopened a debate about whether Germany must do more to tackle racism and the far right.

"With its historical, social and political dimensions, the NSU trial is one of the most significant in post-war German history," lawyers for the family of the first victim, flower seller Enver Simsek, said in a statement.

Outside the courthouse German-Turkish community groups and anti-racism demonstrators held up banners including one that read: "Hitler-child Zschaepe, you will pay for your crimes".

Members of the public gasped when the brother of one of the defendants, himself described in an intelligence report as a former neo-nazi youth leader, entered the gallery in the afternoon. 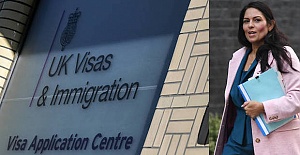 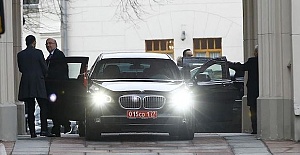