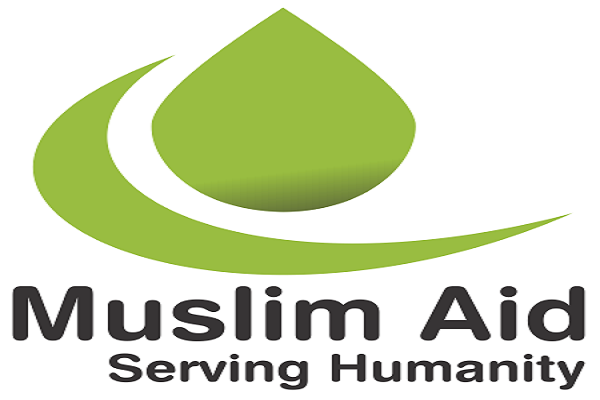 UK-based International relief and development agency Muslim Aid has announced the appointment of Jehangir Malik OBE as the newly appointed Chief Executive Officer of the organisation.

Jehangir is also the former UK Director of Islamic Relief UK, also holds board membership positions at The race equality think-tank Runnymede Trust and the charity leaders network ACEVO. He is actively involved in leadership programmes within BAME community network and engaged in interfaith initiatives for community cohesion. In addition he regularly contributes to policy discussion and guidance at national and International levels on matters of international development, humanitarian aid and minority community engagement.

In 2010, he was awarded an OBE in recognition of twenty years of work in international humanitarian causes.

Muslim Aid's Chairman, Dr Suhaib Hasan, said: "We are delighted to welcome Jehangir Malik OBE to his new role as Chief Executive Officer of Muslim Aid. He brings a great deal of experience to the role and we are confident that under his leadership the organisation will continue to flourish and go from strength-to-strength."