Mozambique Airlines plane crashed in a park in northeast Namibia. 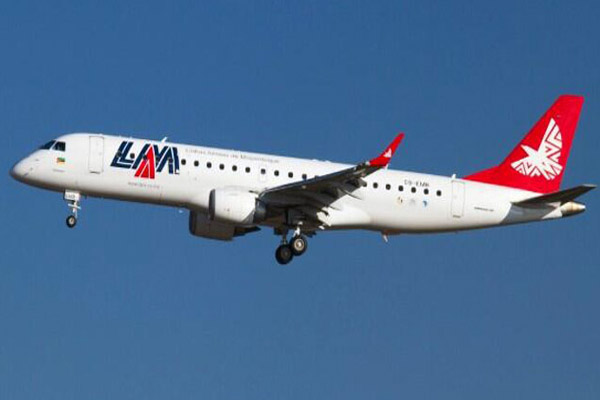 A Mozambique Airlines plane en route to Angola crashed in a game park in northeast Namibia killing all 34 people on board, a Namibian police official said on Saturday.

Namibian Police Force Deputy Commissioner Willy Bampton told Reuters the burned out wreckage of the aircraft, which went missing on Friday, was found in the Bwabwata National Park, near the borders with Angola and Botswana.

"The plane has been completely burnt to ashes and there are no survivors," Bampton said.