Mossad abducted a Palestinian man in Egypt where he was receiving medical treatment, a source close to the family told Ma'an News Agency 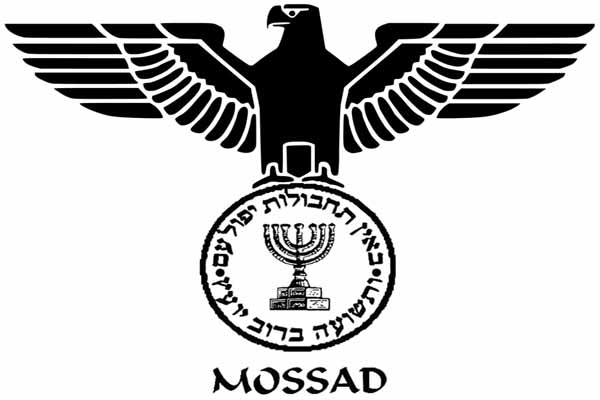 Israel's intelligence agency Mossad abducted a Palestinian man in Egypt where he was receiving medical treatment, a source close to the family told Ma'an News Agency on Sunday. The source said Wael Abu Reida, 27, from the Khan Younis refugee camp, was taken to an Israeli detention center following the abduction. The family received several phone calls saying Abu Reida had been taken by Mossad and was being held in Israel, the source said. Abu Reida was in Egypt with his wife for medical treatment and was taken from Sinai, the source added.