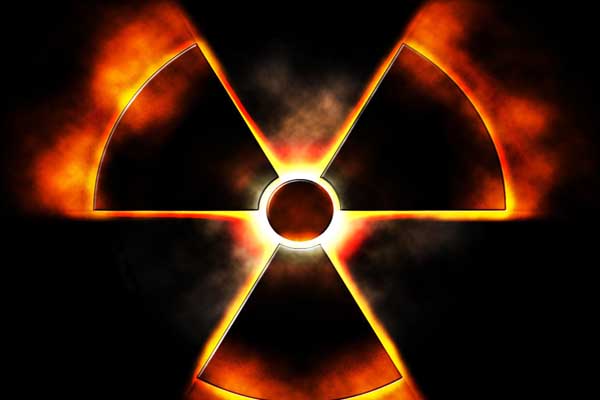 Moscow wants other nuclear powers as well as Russia and the United States involved in any discussions about further nuclear arms cuts, President Vladimir Putin's senior foreign policy adviser said on Wednesday. Commenting on reports that President Barack Obama would call for reductions to the Russian and U.S. nuclear arsenals, Yuri Ushakov said: "It's necessary to bring other countries that possess nuclear weapons into the process."