Look into my Eyes. Peace at Home, Peace in the World 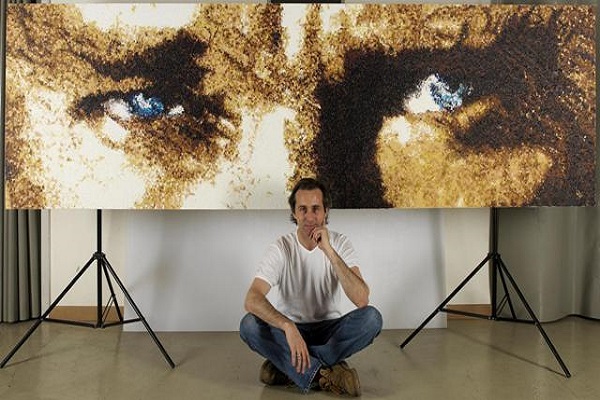 Look into my Eyes. Peace at Home, Peace in the World

Due to over whelming, all consuming & exponential public demand, please welcome the return of...

An Evening of Song, Chin & Wag with Ned

You are bonkers. There is no point in trying set up your own philosophical group in the wilds of Suffolk; you are not in ancient Greece and the Enlightenment is over by more than two centuries... nor can you compete with the slop and fodder of the television set. Don’t do it on 28 June – it is an inauspicious day, if for no other reason than, that 99 years ago it was the day on which Gavrilo Princip murdered the Archduke Franz Ferdinand and precipitated the First World War.”

Thank you, it seems the war memorial by the village hall makes 28 June perfectly apt to remember and be thankful. I attended Graham Hancock’s book launch this week at Foyles, London. Enlightenment is happening, right here, right now, even in Coney Weston; an exponential consciousness reawakening. At the last meeting, a raw milk drinking cyclist who knows Dr. Rupert Sheldrake, alone was worthwhile. As I type another voice espouses on the BBC R4 Today programme and indeed, there is the challenge, right there, right now: to better inform ourselves. For philosophical contemplation I propose Coney probably refers to König; King rather than rabbits, love over fear as quantum physical, impossible is impossible, always look on the bright side of life and a Greek named Artemis painted in Turkey.”     Ned, lebenskünstler 06.06.2013

It started with my hairdresser; a chat about a child diagnosed with and medicated for ADHD:

“Why don’t all mums know about this?”... she asked pointing to www.naturalnews.com  on her mobile.