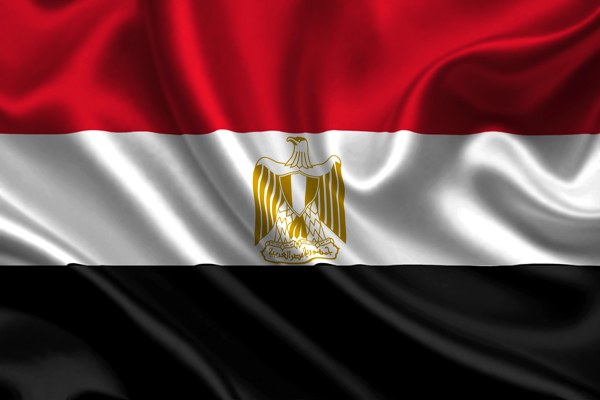 A legal panel tasked with amending Egypt's Constitution in the wake of the ouster of elected president Mohamed Morsi will convene Sunday. The ten-member committee was formed according to the terms of a 33-article Constitutional declaration issued by interim President Adly Mansour earlier this month. The committee will be tasked with proposing amendments to the national charter. Panel members will present their proposals to a 50-member constituent assembly that is meant to represent all sections of Egyptian society. According to Mansour's Constitutional declaration, the final draft of the charter will be put before a popular referendum.

Mansour is expected to issue a decree appointing panel members on Saturday.

Ali Awad, adviser to the interim president for Constitutional affairs, said the panel would not start from scratch, but would rather introduce modifications to the Constitution suspended by the army following Morsi's overthrow.

It subsequently suspended the Constitution and installed Mansour, the head of Egypt's Supreme Constitutional Court (SCC), as interim president.

According to SCC Vice-President Mohamed al-Shenawi, appointees to the ten-member council had objected to proposals to hold committee meetings at the Shura Council (the upper house of Egypt's parliament).

"Members were worried that pro-Morsi demonstrations in front of the Cabinet headquarters, which is located near the Shura Council, would make their entry and exit unsafe," said al-Shenawi, a panel member.

He added that State Council headquarters and the SCC building were both being considered as possible alternate venues for the committee's activities.

Members also reportedly differ on the 30-day timeframe set for the panel to finish its work.

"There are differences over whether the 30-day period should include official vacations or not," al-Shenawi said.

Since Morsi's overthrow, his supporters have staged daily demonstrations and sit-in protests to defend his democratic legitimacy and demand his reinstatement.

Many of them have been camping out in Cairo's Rabaa al-Adawiya Square and in Nahda Square in Giza.