Lawyer expects Hosni Mubarak to be freed this week

Hosni Mubarak, the former Egyptian president overthrown in an uprising in 2011, will be released from jail in the next 48 hours after a prosecutor cleared him in a corruption case 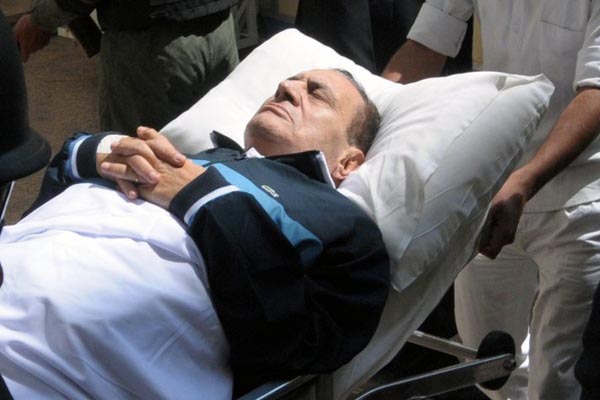 Hosni Mubarak, the former Egyptian president overthrown in an uprising in 2011, will be released from jail in the next 48 hours after a prosecutor cleared him in a corruption case, his lawyer Fareed El-Deeb told Reuters on Monday. He was speaking after judicial authorities ordered Mubarak released in one of the remaining corruption cases against him. The only legal grounds for Mubarak's continued detention rest on another corruption case which will be cleared up later this week, Deeb said. "All we have left is a simple administrative procedure that should take no more than 48 hours. He should be freed by the end of the week," Deeb said. Mubarak, 85, still faces a retrial on charges of complicity in the murder of protesters during the 2011 revolt.