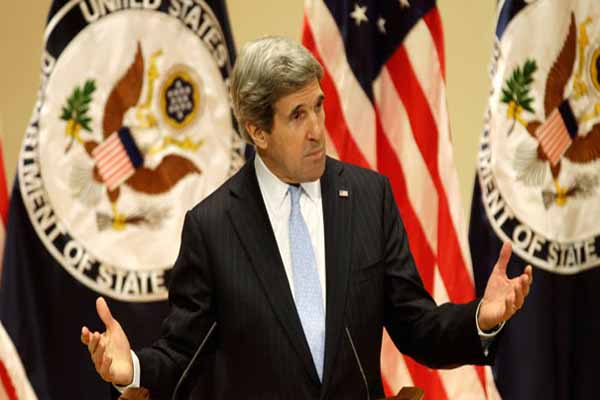 It is the first time a US official formally specified what type of chemical agent was used in the attack. "So this case is building and this case will build," Kerry said for a possible US-led military response against the Syrian regime. Kerry said Obama made a "courageous" decision by seeking Congress' vote for a military strike. He said he was confident the US Congress would give its approval. Kerry dismissed skepticism on US President Barack Obama's leadership, and said Obama was "leading very powerfully" and "in the right way". US President Barack Obama said on Saturday he would ask the US Congress for a military operation against Syria. He said he was "comfortable" to go without authorization from a "paralyzed" UN Security Council. Obama is constitutionally entitled to order military action without Congressional authorization.