deep-seated problems facing the clean-up are both economic and operational, according to a Reuters review of decontamination contracts 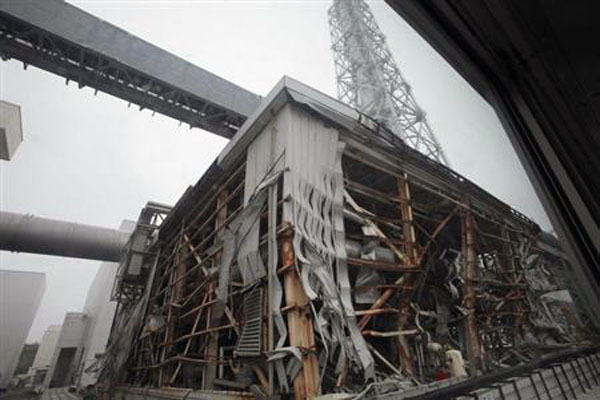 The most ambitious radiation clean-up ever attempted has proved costly, complex and time-consuming since the Japanese government began it more than two years in the wake of the Fukushima Nuclear meltdown. It may also fail. Doubts are mounting that the effort to decontaminate hotspots in an area the size of Connecticut will succeed in its ultimate aim - luring more than 100,000 Nuclear evacuees back home. If thousands of former residents cannot or will not return, parts of the farming and fishing region could remain an abandoned wilderness for decades. In many areas, radiation remains well above targeted levels because of bureaucratic delays and ineffective work on the ground. As a result, some experts fears the $15 billion allocated to the scheme so far will be largely squandered. The deep-seated problems facing the clean-up are both economic and operational, according to a Reuters review of decontamination contracts and interviews with dozens of workers, managers and officials involved.

In Kawauchi, a heavily forested village in Fukushima prefecture, decontamination crews have finished cleaning up houses, but few of their former inhabitants are prepared to move back. Just over 500 of the 3,000 people who once lived here have returned since the March 2011 meltdown at the Fukushima Nuclear plant 25 km (15 miles) to the east.

Even after being deemed safe enough for people to return, Kawauchi has no functioning hospital or high school.

The mushrooms that used to provide a livelihood for foragers are now steeped in dangerous levels of caesium. The only jobs on offer in town are menial. Some houses are so mildewed after three summers of abandonment that they need to be torn down.

The village has not only shrunk; its population has also aged. While the elderly used to make up a third of the town, they now account for 70 percent of residents.

The same pattern has played out across Fukushima as the Nuclear accident turned the slow drip of urban flight by younger residents into a torrent, creating a demographic skew that decontamination is unlikely to reverse.

Kawauchi is one of the 11 townships that were most heavily contaminated after the accident, when rain and snow showered radioactive particles onto the verdant hills here as the plume from the plant passed overhead. Half of it lies in the still-evacuated area where the national government has assumed control of the clean-up.

"There is no comprehensive plan on how to rebuild the village," said Yasutsugu Igari, 34, who works in the reconstruction department at Kawauchi's village office. "It's the government that destroyed it, but now it's doing very little to help us re-create our lives."