Israelis privileged guests in US while Americans discriminated in Israel

Levy Boxer, introduced the U.S.-Israel Strategic Partnership Act, which legislates, for the first time, the inclusion of Israel in the U.S. visa-waiver program.... 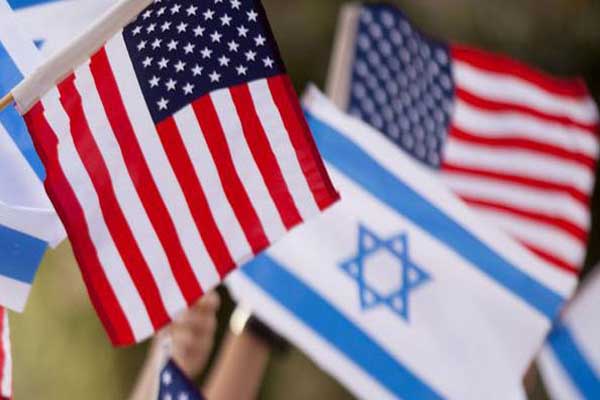 Senator Barbara Levy Boxer, (D.- California; a Jewish American) introduced the U.S.-Israel Strategic Partnership Act, which legislates, for the first time, the inclusion of Israel in the U.S. visa-waiver program. This means that Israelis can enter the United States without a visa. The initiative is backed by the pro-Israel lobbying group, the American Israeli Public Affairs Committee (AIPAC). It has 53 co-sponsors in the Senate.

Visa exemption for its citizens was a long sought reward for Israel. However, the State Department has always resisted it because the program requires reciprocity, to which Israel does not comply. Israel has habitually denied entry to American citizens, often Arabs or Muslims or people sympathetic to the Palestinian cause. In almost all of these cases of visa denial, Israel usually used the familiar pretext of “security concerns.”

Due to this discriminatory treatment of U.S. citizens, several members of the Congress wrote in the past to Israel’s ambassador expressing concern regarding Israel’s discriminatory attitude towards some Americans. They pointed out that Israeli border officials were “disproportionately singling out, detaining and denying entry to Arab and Muslim Americans.”They demanded that all Americans be “treated equally at Israeli ports of entry.”

It is very common that U.S. citizens are being asked for their e-mail and Facebook passwords during the interrogation prior to their deportation.

If Senator Boxer’s legislation passes in Congress, it will recognize Israel’s right to be exempted from reciprocity. In other words, Israel does not have to be worried about U.S. protests or be concerned when it discriminates against American citizens by not permitting them to enter Israel.

Some American citizens are concerned about the efforts of Senator Boxer and her colleagues to pass a law that allows Israel to discriminate against U.S. citizens because, by legalizing discrimination against U.S. citizens, these legislators will violate the oath they took to defend the constitution. The U.S. already lags behind in preventing the discriminatory treatment of Americans in the hands of  the Israeli border officials, although the United States opens its doors to all Israelis without any problems.

Concerned U.S. citizens have demanded that this unequal treatment cease. They have asked their government not to extend visa-waiver privileges to Israel if Israel is not willing to guarantee equal treatment of American citizens without discriminating against them on the basis of religion, ethnicity or national origin.