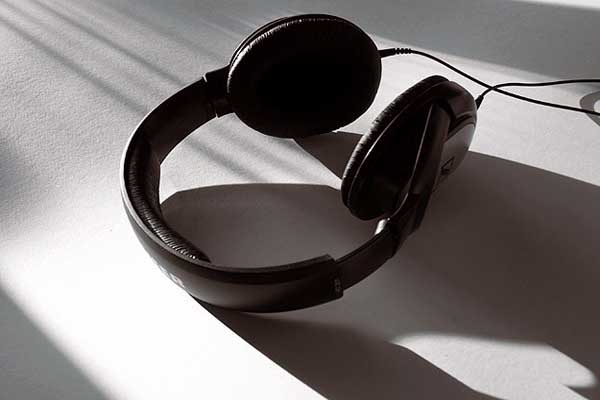 Israeli ministers are demanding an end to US spying on Israel following revelations that the National Security Agency intercepted emails from the offices of former top Israeli officials. Transportation Minister Israel Katz said Sunday he would press Israel's Cabinet to demand that the US cease spying on Israel.

Housing Minister Uri Ariel said on Israel Radio he expected the US to admit wrongdoing.

British and U.S. spies targeted a senior European Union official, German government buildings, and the office of an Israeli prime minister, according to the latest leaked documents from Edward Snowden published on Friday.

The newspapers reported that in January 2009 GCHQ and the NSA had targeted an email address listed as belonging to the Israeli prime minister, who at the time was Ehud Olmert. Spies also monitored email traffic between then-Israeli Defence Minister Ehud Barak and his chief of staff, Yoni Koren, the newspapers said.