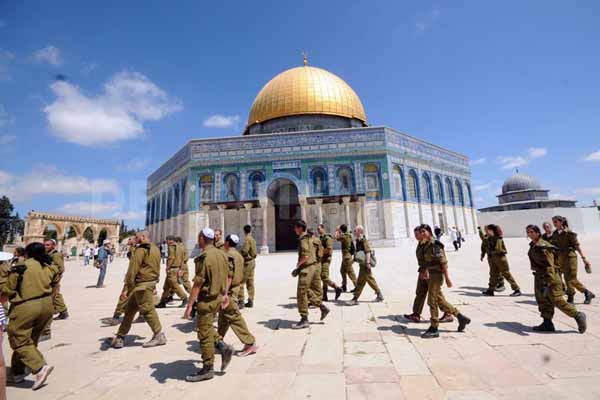 The Aqsa Foundation for Endowment and Heritage has rung alarm bells over what it says are Israeli plans to carry out excavations near Jerusalem's Al-Aqsa Mosque. In a Tuesday statement, the foundation said that the self-proclaimed Jewish state was finalizing plans to dig underground tunnels west of Islam's third holiest site. According to the foundation, Israeli authorities are planning to dig two underground tunnels in the Sharaf district of Jerusalem's Old City. "The project aims to increase the number of Israelis and foreign tourists to the Old City of Al-Quds [occupied East Jerusalem] in general and to the Buraq Wall in particular," it said. The foundation added that detailed maps of the 35-million-shekel ($9.8m) project would soon be available. Israeli authorities could not be reached for comment on the issue.