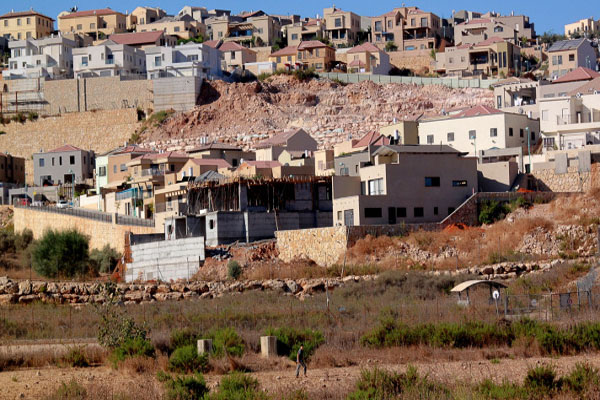 A Palestinian lawyer, Qais Nasser said in a statement that the council of Israel's Beit Orot settlement had proposed plans to build four buildings comprising 32 residential units in the heart of Jerusalem's Al-Tour neighborhood. The plan was submitted to the official Israeli committee tasked with regulating building in the occupied city, the lawyer said, noting that the council had called for earmarking some 3,000 square meters of land for the project. Nasser warned that official approval of the project would constitute a serious escalation of Jewish-only settlement expansion and pave the way for the building of a massive settlement outpost in Al-Tour neighborhood. No immediate comment was made by the Israeli authorities regarding the lawyer's allegations. In late July, the West Bank-based Palestinian Authority resumed US-sponsored peace negotiations with the self-proclaimed Jewish state following a three-year hiatus.

Talks between the two sides generally take place behind closed doors. Results of negotiations are not divulged to the media.

Last month, chief Palestinian negotiator Saeb Erekat called on members of the 'Quartet' (the US, EU, UN and Russia) to pressure Israel to halt its ongoing settlement activity in the occupied holy city.

He asserted that Israel's activities were aimed at imposing an "Israeli agenda" on Jerusalem and establishing full Israeli control over the city, warning that such policies would only serve to endanger the chances of a peaceful settlement.