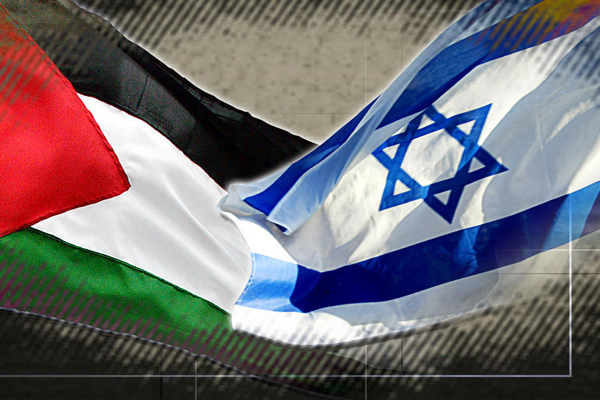 Israel said in August it would free 104 inmates in four stages as negotiations resumed after a near three-year hiatus following a dispute over Jewish settlement construction in land Palestinians seek for a state. The issue of thousands of prisoners held by Israel is highly emotive for Palestinians who welcome the inmates home as heroes after being jailed for more than 20 years for attacks on Israelis, and highly divisive inside Israel.

Far-right allies of Prime Minister Benjamin Netanyahu were deeply critical of the move after the cabinet rejected their proposal earlier on Sunday to approve legislation that would prevent further such prisoner releases from taking place.

Housing Minister Uri Ariel, of the pro-settler Jewish Home party that sponsored the thwarted bill, said in several television interviews that freeing prisoners charged with having attacked or killed Israelis "doesn't contribute to peace, and only leads to more terrorism".

Israel's chief negotiator, Justice Minister Tzipi Livni, responded in an interview with Israel's Channel 2 television that Ariel's party "doesn't want negotiations", adding: "If they have another solution, let them tell us what it is."

A statement from Netanyahu's office on Sunday said 26 prisoners, jailed for violence committed before a 1993 interim accord, would be freed. Twenty-six prisoners have already been freed.

The inmates due to be freed spent 19 to 28 years behind bars, 21 are from the occupied West Bank and five are from the Gaza Strip.

The statement suggested the latest releases would not happen before Tuesday, saying Israelis would have 48 hours to appeal the names on the list being published later on Sunday.

Peace talks have showed few overt signs of progress since they resumed in August, with a goal set by Washington to achieve a deal by the middle of next year.

A senior Palestinian official described the talks on Thursday as very difficult.

Livni said "the situation is sensitive, vulnerable. We could have conflict even tomorrow morning in the negotiations room and it all can explode."

The talks could be headed for a crisis over an Israeli plan published on Thursday to further expand it settlements in the West Bank, including in East Jerusalem, in an apparent effort to override far-right objections to the prisoner releases.

Jerusalem is another of the divisive issues in the talks on creating a Palestinian state in land Israel captured in a 1967 war.

The sides are also divided over where the borders should run and Palestinian demands for a "right of return" for refugees and their descendants.