Israel fires into Syria after Golan attack on troops 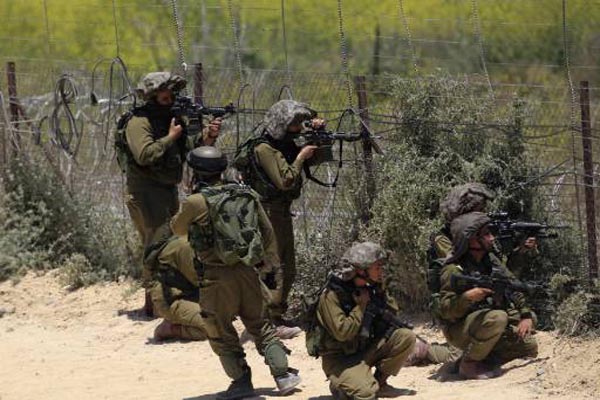 The Israeli army fired into Syria on Monday after its troops were shot at on the occupied Golan Heights, the military said.

"Gunfire was opened from Syria towards IDF (Israel Defence Forces) soldiers in the central Golan Heights. The force retaliated towards the threat and a hit was confirmed," a military statement said.

There were no Israeli casualties in the incident.

An Israeli military source said that the brief exchange of fire happened near the Quneitra border crossing and that the Israeli troops said they were fired on by a Syrian soldier.

The army was still checking whether its troops were the target of the gunfire, the source said.

Hours earlier a Syrian mortar shell landed in the Druze village of Majdal Shams on the Israeli-held Golan, near Israel's security fence. No casualties were reported.

Fire from the Syrian civil war has occasionally spilled over into the Golan, which Israel captured from Syria in the 1967 Middle East war.

Israel annexed the strategic plateau in 1981 in a move that was not internationally recognised.