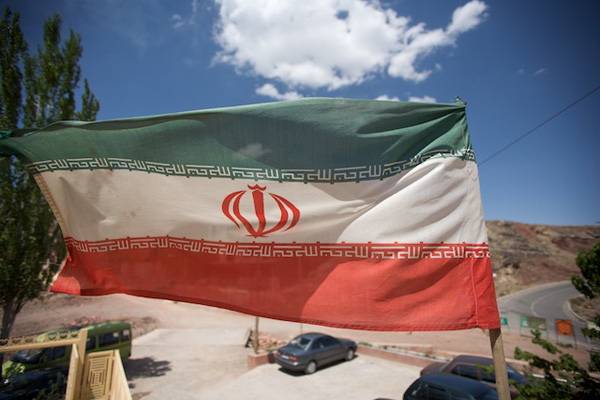 Six world powers and Iran started their first negotiations in six months on Tuesday, seen by many diplomats as a rare chance to begin resolving a decade-long dispute over Tehran's nuclear intentions. The six nations - the United States, Russia, China, France, Britain and Germany - will pressure Iran over the two-day meeting in Geneva to agree to scale back its nuclear programme in return for relief from economic sanctions. During years of on-and-off diplomacy Iran has refused to do that, rejecting western suspicions that it seeks to achieve the ability to make weapons. But the election of moderate President Hassan Rouhani in June has raised hopes in the West that a deal could be possible, in part because of the crippling effect of sanctions on the Iranian economy. On the eve of the Geneva talks, the United States held out the prospect of quick sanctions relief if Tehran moves swiftly to allay concerns about its nuclear programme, although both countries said any deal would be complex and take time. Western diplomats said it remained unclear whether proposals for ending the dispute Iran has promised to put forward in the meeting would be sufficient to enable headway to be made.

The United States and its allies suspect Iran is seeking to develop the capability to make nuclear weapons. Iran denies this but its refusal to curb sensitive nuclear activity has drawn tough international sanctions.

"We definitely hope that the new momentum will translate into some concrete step forward," a senior Western diplomat said ahead of the talks.

A senior U.S. administration official said: "I expect that they will give us a detailed understanding of what they have in mind. How detailed, I don't know."

A diplomat from one of the six powers said Zarif did not disclose details of any Iranian proposal.

"We had a good dinner," Zarif told Reuters as he returned to his hotel after the two-hour dinner at the Iranian diplomatic residence in Geneva. When asked if he had given Ashton details of an Iranian proposal, he said: "Proposal is for tomorrow."