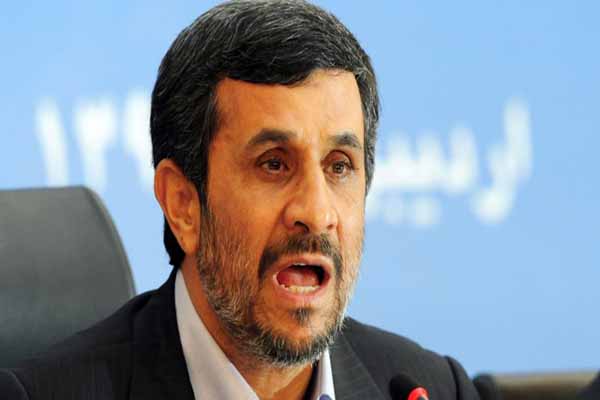 Iranian President Mahmoud Ahmadinejad will discuss regional issues, including the Syria crisis, with his Russian counterpart Vladimir Putin next week, a Foreign Ministry spokesman said on Sunday, Press TV reported. Ahmadinejad will travel to Moscow at the head of a high-ranking delegation to attend the second summit of the Gas Exporting Countries Forum (GECF) on Monday, Foreign Ministry spokesman Abbas Araqchi said, adding that the two presidents will also discuss the situation in Central Asia and Caucasus as well as the Caspian Sea. “There are numerous subjects for cooperation between Tehran and Moscow,” he said. The two-day summit will be chaired by the Russian president. The first GECF summit was held in Doha, in 2011. The GECF comprises 11 of the world's leading natural gas producers, including Algeria, Bolivia, Egypt, Equatorial Guinea, Iran, Libya, Nigeria, Qatar, Russia, Trinidad and Tobago and Venezuela.