Iranian deputy foreign minister said that Iran would not ship enriched uranium stockpiles out of the country. 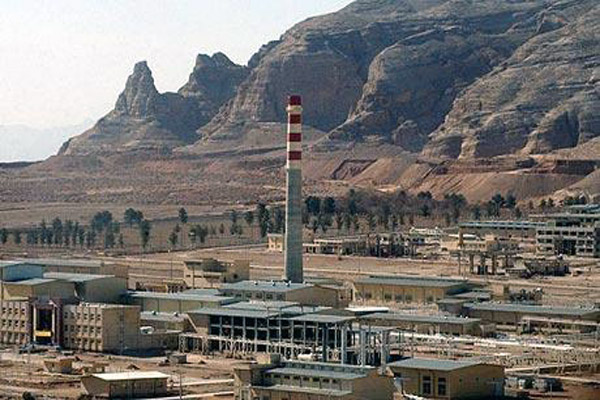 Iran will not ship enriched uranium stockpiles out of the country, the Iranian deputy foreign minister said on Sunday, rejecting one key demand of world powers due to resume nuclear negotiations with Tehran this week.

Abbas Araqchi's comment may disappoint Western officials, who want Iran to ship out its stockpile of uranium enriched to a fissile concentration of 20 percent, a short technical step away from weapons-grade material.

However, he signalled flexibility on other aspects of Iran's uranium enrichment.

"Of course we will negotiate regarding the form, amount, and various levels of (uranium) enrichment, but the shipping of materials out of the country is our red line," Araqchi was quoted as saying on Sunday on state television's website.

Araqchi will be part of the Iranian delegation at nuclear talks with six world powers that are due to start in Geneva on Tuesday.

He did not specify the 20 percent material but his comments implied that Tehranmight refuse this demand.

Since the Islamic Republic started producing 20-percent enriched uranium in 2010 it has amassed more than the 240-250 kg of uranium gas needed for a bomb, which Israel has suggested it sees as a "red line" for possible military action against Iran.