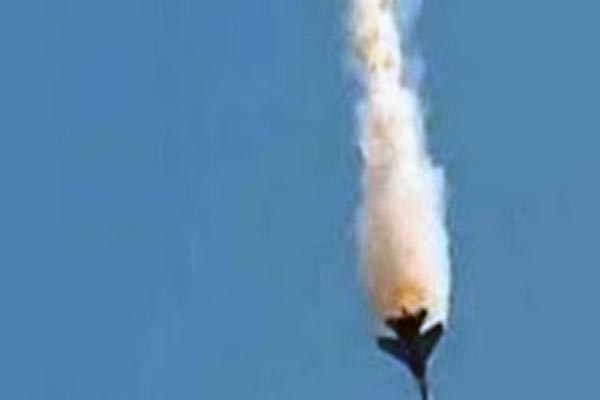 The reports said the helicopter exploded in mid-air and that the explosion was visible from Hatay’s Yayladağı district. Two pilots who reportedly ejected from the aircraft before the explosion but were reportedly killed by opposition forces after landing safely on the ground. Hatay Gov. Celalettin Lekesiz said they had received information about the incident but added that the reports needed to be confirmed. The details are being investigated, he added. However separate eyewitnesses have claimed the aircraft which crashed was a military plane rather than a helicopter. A group of Turkish military personnel was transferred to the area after the incident.