Attack occurred in religiously and culturally diverse part of capital 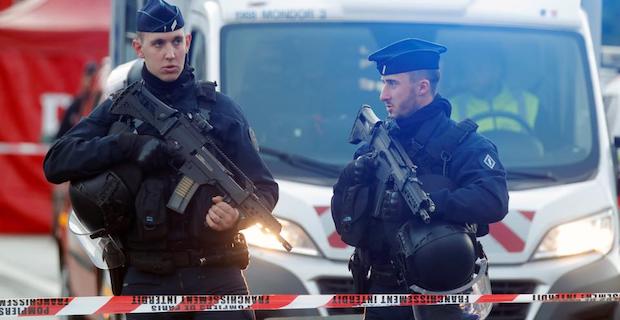 A man opened fire in a mosque in northeastern Paris on Sunday night, seriously wounding one person. The mosque is located on Rue de Tanger in the city's 19th administrative district, a religiously and culturally diverse part of the capital. The gunman, wearing a helmet, fled the scene on a scooter, according to local sources. The victim, a 32-year-old man, has been rushed to the hospital with multiple gunshot wounds. Around 15 people were inside the mosque at the time the gunman entered. No other injuries have been reported.

Keywords:
GunmanMosque
Your comment has been forwarded to the administrator for approval.×
Warning! Will constitute a criminal offense, illegal, threatening, offensive, insulting and swearing, derogatory, defamatory, vulgar, pornographic, indecent, personality rights, damaging or similar nature in the nature of all kinds of financial content, legal, criminal and administrative responsibility for the content of the sender member / members are belong.
Related News