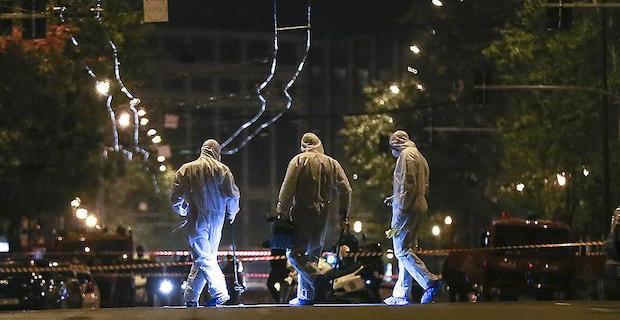 The offices of a Greek private television channel and newspaper came under a bomb attack early Monday, the newspaper reported.

Local daily Kathimerini reported unknown assailants detonated a bomb at its office and SKAI TV in the wee hours.

No casualties were reported as the offices had been emptied but the building suffered extensive damage.

Before the explosion, the assailants in a phone call gave a bomb threat to another news website and television channel, prompting authorities to evacuate the building and close the street in front of it to traffic. 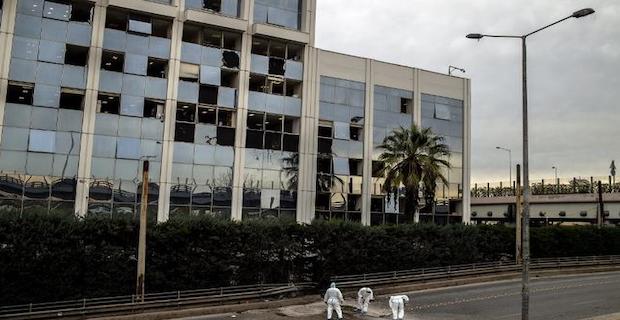 Keywords:
Greek Private TV Channel
Your comment has been forwarded to the administrator for approval.×
Warning! Will constitute a criminal offense, illegal, threatening, offensive, insulting and swearing, derogatory, defamatory, vulgar, pornographic, indecent, personality rights, damaging or similar nature in the nature of all kinds of financial content, legal, criminal and administrative responsibility for the content of the sender member / members are belong.
Related News