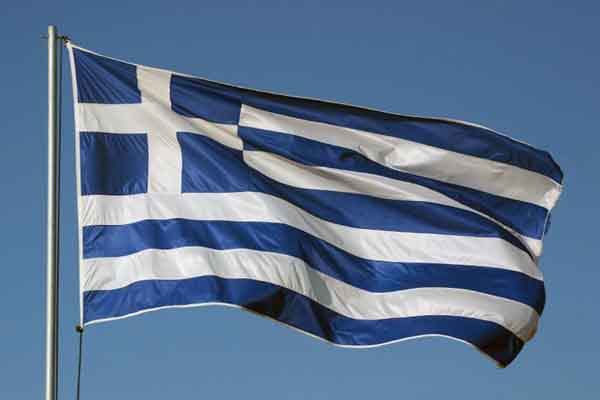 A minister in Greece's coalition government has proposed a law that could block state funding for the far-right Golden Dawn party if police find organisational links to the fatal stabbing of an anti-racism rapper by one of its supporters.

Authorities are currently checking Golden Dawn lawmakers' phone records as part of their investigation into the murder of rapper Pavlos Fissas by a 45-year old man associated with the party.

Citizen protection minister Nikos Dendias proposed legislation that would cut off state funding to parties if their leader or more than a tenth of their lawmakers are charged with a felony carrying a 10-year jail term, his ministry said on Sunday.

Greek parties receive state funding when they achieve parliamentary representation, based on their popular vote.

Greece's top court and an anti-terrorism police unit have already begun investigating whether Golden dawn, which has 18 members of parliament, has been involved in a string of violent attacks over the past two years and is a criminal organisation, officials have said.

Police have staged 13 raids on Golden Dawn offices over the past few days, the party's newspaper said on its website on Saturday. "They have found absolutely nothing," it added.

As calls to ban the party grow louder, Dendias told Sunday's newspaper Realnews that outlawing Golden Dawn would require a constitutional change, a process that could take years.

"The time may have come to debate that possibility," he told the paper.