Germany is discussing the issue of dual citizenship in their country, 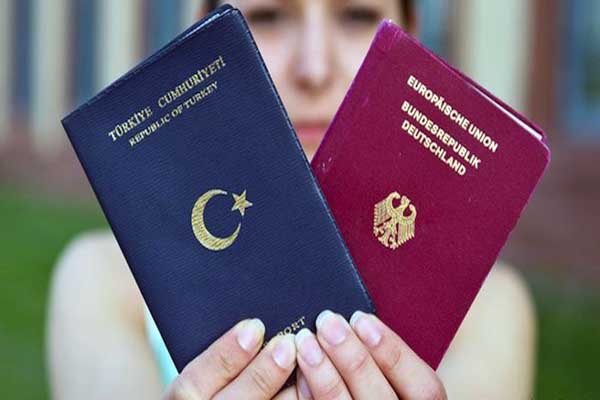 According to a regulation dated 2000, German residents of Turkish origin are allowed to hold their dual citizenship only until the age of 23, when they have to chose either, otherwise facing expatriation.