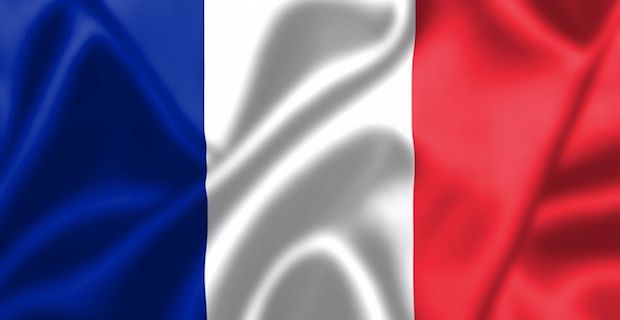 France has suspended some political visits to Saudi Arabia over the case of missing Saudi journalist Jamal Khashoggi, the country’s president said Thursday.

Speaking at a press conference in Brussels, Emmanuel Macron said clarification on Khashoggi’s disappearance is needed, noting the information received so far is "extremely serious and worrying".

He said the decision was made in coordination with other European countries, including the UK, Germany and the Netherlands.

As part of the decision, Macron said a planned trip by Finance Minister Bruno Le Maire to the Saudi capital, Riyadh, to attend an economic conference has been cancelled.

Responding to a question on relations with Saudi Crown Prince Mohammed bin Salman, Macron said bilateral relations between the two counties will continue.

Khashoggi has been missing since Oct. 2 when he entered the Saudi consulate in Istanbul.

On the day of Khashoggi's disappearance, 15 other Saudis, including several officials, arrived in Istanbul on two planes and visited the consulate while Khashoggi was still inside, according to Turkish police sources. All of the identified individuals have since left Turkey.

Keywords:
France Visits Saudi ArabiaJamal Khashoggi
Your comment has been forwarded to the administrator for approval.×
Warning! Will constitute a criminal offense, illegal, threatening, offensive, insulting and swearing, derogatory, defamatory, vulgar, pornographic, indecent, personality rights, damaging or similar nature in the nature of all kinds of financial content, legal, criminal and administrative responsibility for the content of the sender member / members are belong.
Related News 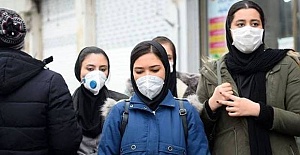 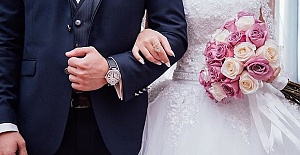 Turkey: Marriages down, divorces up in 2019 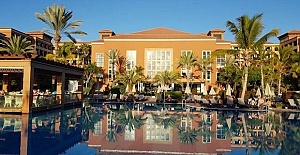 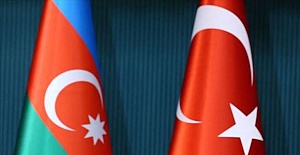