Five people have been killed in an attack carried out by an Israeli drone in Egypt’s Sinai Peninsula, Egyptian security officials say, reported AP. 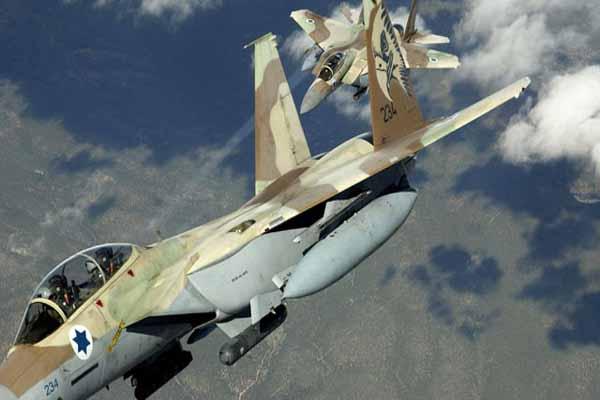 The officials, who spoke on condition of anonymity, said on Friday that the victims were militants and that Israeli attack was carried out in cooperation with Egyptian army in the restive peninsula. Egyptian military helicopter spotted a number of gunmen in southern Rafah's Al-Arjaa district moving toward a suspected weapons stockpile thought to include missiles. "The site was immediately bombed and five gunmen killed," the source said. The dead gunmen were then taken by other armed men to an unknown location, said the security source. Earlier today, a military spokesman said via Facebook that two explosions had been heard in Al-Arjaa, stressing that "steps are now being taken aimed at determining the cause of the blasts." The peninsula, situated near Egypt's borders with Israel and the Palestinian Gaza Strip, has seen almost daily attacks by unknown assailants since the army's July 3 ouster of elected president Mohamed Morsi.