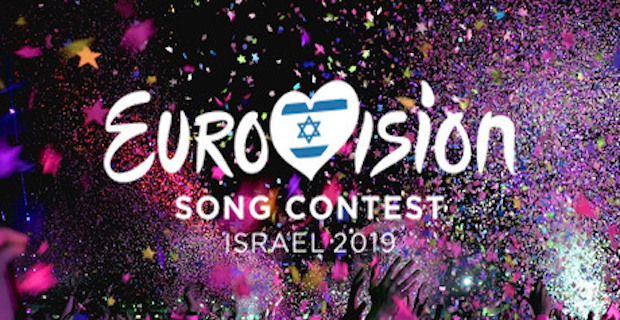 Some of the UK’s most influential cultural icons are urging the British Broadcasting Corporation (BBC) to boycott the Eurovision Song Contest and to push for its relocation from Israel to another country.

In a signed letter published in the Guardian newspaper Wednesday, a coalition of 50 artists called on the BBC to pressure the organizers of the song contest to move the event from Tel Aviv in light of the illegal military occupation of Palestinians and violation of their human rights.

“In May, the BBC intends to screen Eurovision 2019 from Israel. Eurovision may be light entertainment, but it is not exempt from human rights considerations – and we cannot ignore Israel’s systematic violation of Palestinian human rights,” the letter said.

“The European Broadcasting Union chose Tel Aviv as the venue over occupied Jerusalem – but this does nothing to protect Palestinians from land theft, evictions, shootings, beatings and more by Israel’s security forces,” it added. 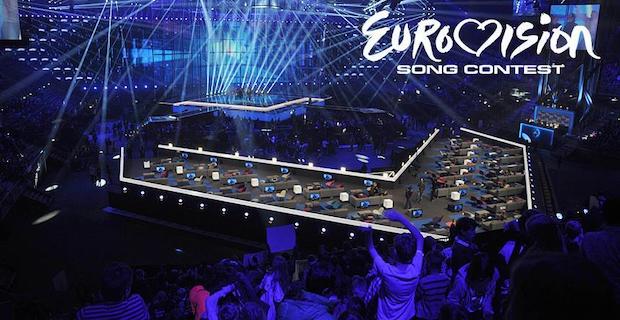 The group of influential cultural figures, which includes fashion designer Vivienne Westwood, musician Roger Waters and actress Miriam Margolyes, said that on Feb. 8, the BBC will broadcast the television program ‘You Decide’ to select the UK’s entry into the Eurovision Song Contest who will fly to Tel Aviv in May to take part in the competition, adding that “for any artist of conscience, this would be a dubious honor”.

They derided ‘You Decide’, arguing it “is not a principle extended to the Palestinians, who cannot decide to remove Israel’s military occupation and live free of apartheid”.

“When discrimination and exclusion are so deeply embedded, Eurovision 2019’s claim to celebrate diversity and inclusion must ring hollow,” the artists said, adding that “much more in tune with ‘inclusivity’ is the outpouring of support across Europe for the Palestinian call for artists and broadcasters not to go to Tel Aviv”.

The coalition of artists also reminded the BBC of its charter to “champion freedom of expression” and that it should act on its principles and press for the contest to be relocated.

Responding to the letter, the BBC said it was not appropriate for individuals to politicize the corporation’s participation in the event, arguing that Eurovision was not a political event and that its participation “did not endorse any political message or campaign”.

"The competition has always supported the values of friendship, inclusion, tolerance and diversity, and we do not believe it would be appropriate to use the BBC's participation for political reasons. Because of this, we will be taking part in this year's event. The host country is determined by the rules of the competition, not the BBC.”

Many of the letter’s signatories have previously called for a cultural boycott of Israel and have publicly criticized artists who have organized and taken part in events in Israel.

The public call follows an earlier campaign organized by the Boycott, Divestment and Sanctions (BDS) movement to relocate the event to Europe.

Keywords:
BBCTel AvivBoycott Eurovision
Your comment has been forwarded to the administrator for approval.×
Warning! Will constitute a criminal offense, illegal, threatening, offensive, insulting and swearing, derogatory, defamatory, vulgar, pornographic, indecent, personality rights, damaging or similar nature in the nature of all kinds of financial content, legal, criminal and administrative responsibility for the content of the sender member / members are belong.
Related News