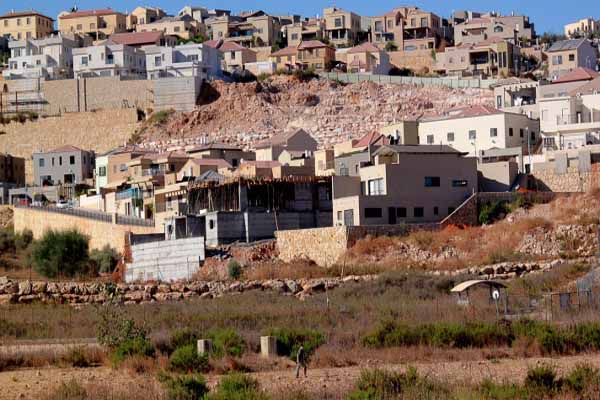 Andersen reiterated that Israel’s building of settlements in the West Bank has caused some EU pension companies to cut off relations and boycott Israel.

Sweden and Denmark’s largest banks – Swedish Nordea Bank and Danske Bank – announced last week that they would boycott Israeli banks because they operate on Palestinian territories.

Andersen’s comments come a few days after US Secretary of State John Kerry warned against any boycotts of Israel.