Turkish authorities to respect the rights of all citizens to freedom of expression and peaceful protest. 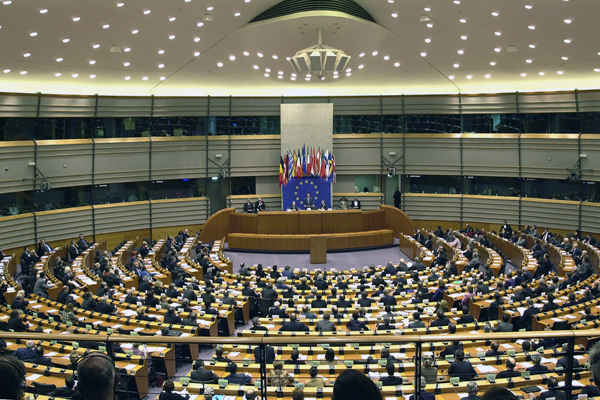 The European Parliament on Thursday urged the Turkish government not to use harsh measures against peaceful protesters and appealed to Prime Minister Recep Tayyip Erdogan to take a conciliatory stance.  In a resolution adopted in Strasbourg, the European Parliament expressed its deep concern at what it called "the disproportionate and excessive use of force by Turkish police to break up peaceful and legitimate protests". It urged the Turkish authorities to respect the rights of all citizens to freedom of expression and peaceful protest. The resolution deplored the "harsh reactions" from the Turkish government and Erdogan, although it praised what it called the "moderate response" of President Abdullah Gul. The lawmakers also said they believed the protests reflected a growing discontent over the stifling of opposition voices and at government efforts to impose more conservative restrictions on lifestyles, such as tighter regulations on alcohol sales.