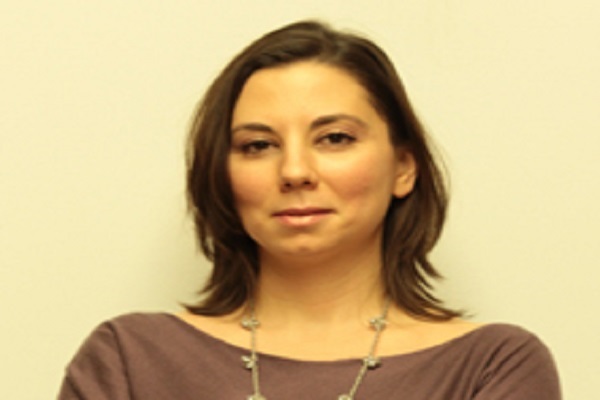 EU Enlargement and Turkey’s Accession Process Interview Series II: In this second interview of Centre for Policy Analysis and Research on Turkey (ResearchTurkey) in regard to EU enlargement process and Turkey’s accession perspective, we have a distinguished scholar from İstanbul Kemerburgaz University, Assist. Prof. Dr. Beken Saatçioğlu. Saatçioğlu kindly shares her views with the readers of Research Turkey on the recent developments in EU enlargement process and Turkey’s accession to the EU.

A Synopsis of the Interview:

“So, first and foremost, the EU will have to resolve its own economic problems before focusing on enlargement”.

“Can the EU really “absorb” a big, Muslim country like Turkey? This question is not discussed in official EU documents but we know it is a highly relevant question, especially in the context of debates on immigration to the EU”.

“So I think it is more realistic to assume that even if the EU decides to admit Turkey one day, it may do so by imposing derogations and/or safeguard clauses on critical EU policies which would make it particularly hard for the Union to absorb Turkey as it is”.

“I think the fact that the (privileged partnership) status has been specially  created for Turkey makes it sufficiently obvious that the EU is particularly reluctant when it comes to Turkey’s membership”.

“In any event though, we know that the Turkish government is extremely critical about the (privileged partnership) status and has so far rejected it at every single occasion”.

“It seems like the EU will have to keep Turkey waiting for many more years to come”.

“I think the obstacles on the way to membership are twofold: On the one hand, the Turkish government has to keep reforming particularly in regards to assuring Turkish citizens’ and especially, political opponents’ fundamental freedoms. On the other, the EU should not block Turkey’s membership path by politicizing the process of membership negotiations which have been partially on hold since 2006”.

“I think the EU has the right to raise the Cyprus condition to Turkey as part of its “good neighbourly relations” criterion […] Rather, what’s wrong and unfair is the fact that the EU only raised this condition to Turkey, and not to the other sides to the Cyprus dispute, namely, Greek Cyprus and Greece as a guarantor state”.

“[…] the implementation of the Additional Protocol represents an obligation of EU membership […] So when seen in this light, Turkey is under the obligation to open its ports to Greek Cyprus to ensure the customs union in practice. However, as it has been the case with the Cyprus condition, this issue too has been handled unfairly by the EU”.

“[…] Turkey’s chances of membership are pretty slim. I think it is best to be realistic about this”.

The Full Text of the Interview: ResearchTurkey (May, 2013), “Interview with Dr. Beken Saatçioğlu: “Turkey’s chances of membership to the European Union are pretty slim.””, Vol. II, Issue 3, pp.47-53, Centre for Policy Analysis and Research on Turkey (ResearchTurkey), London, ResearchTurkey. (http://researchturkey.org/?p=3268)