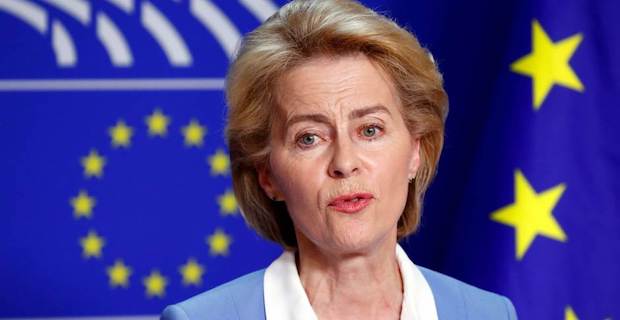 Erdogan had expressed importance of accessibility to vaccine for all in his video message to the conference. “It is extremely important to guarantee global access to the vaccine to be produced and to apply the principle of 'no one should be left behind'. We will consider all these issues when determining our financial contribution to vaccine development efforts. We will announce the amount after the evaluations until 23 May," he said. The EU as an international organization offered €1 billion ($1.09 billion) for the cause, while its member states also contributed. The two biggest European donors were France and Germany who pledged €500 million ($546 million) and €525 million ($547 million), respectively.  China also offered $50 million, Japan $830 million, and Canada $600 million. At the G-20 videoconference held on March 26, leaders made a commitment to funding the rapid development of the vaccine.  Since first appearing in Wuhan, China last December, the novel coronavirus, officially known as COVID-19, has spread to at least 187 countries and regions, with the US and Europe the hardest-hit areas. More than 3.58 million cases have been reported worldwide, with the death toll surpassing 251,500 and more than 1.16 million recoveries, according to data compiled by Johns Hopkins University in the US.

Keywords:
European CommissionRecep Tayyip ErdoganCOVID-19
Your comment has been forwarded to the administrator for approval.×
Warning! Will constitute a criminal offense, illegal, threatening, offensive, insulting and swearing, derogatory, defamatory, vulgar, pornographic, indecent, personality rights, damaging or similar nature in the nature of all kinds of financial content, legal, criminal and administrative responsibility for the content of the sender member / members are belong.
Related News