Critics of Prime Minister Recep Tayyip Erdogan have accused him of staging show trials to eliminate his enemies. 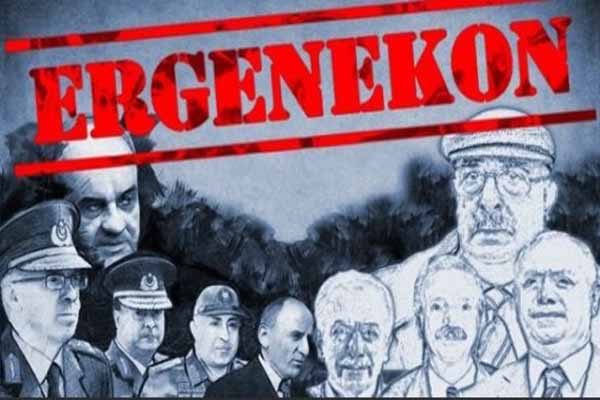 Turkey's former armed forces chief has been jailed for life for plotting to overthrow the government, after five years of trials involving officers, lawyers, writers and journalists.

Gen Ilker Basbug was among dozens of people convicted of involvement in the so-called Ergenekon plot.

Critics of Prime Minister Recep Tayyip Erdogan have accused him of staging show trials to eliminate his enemies.

His supporters say the trials have pushed the military out of politics.

Gen Basbug, who led the military between 2008 and 2010, was among at least five generals to be jailed for life on Monday at a specially constructed courtroom west of Istanbul.

After the verdict, he wrote on his Twitter page: "Those on the side of the truth and righteous, that is on the side of justice, have a clear conscience. That is how I am." (bbc news)