Erdoğan, We have a Plan B and Plan C 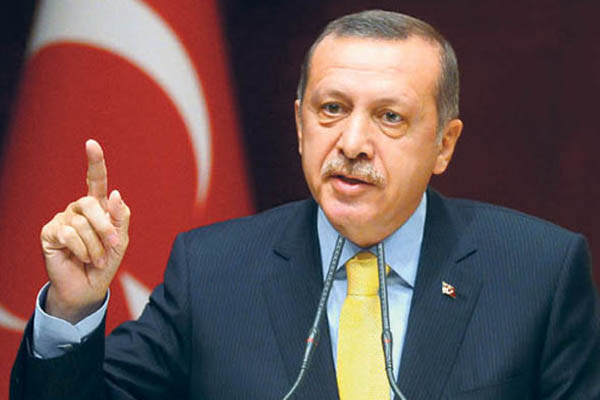 In a press conference during the G20 Summit in Hamburg, Turkish President Recep Tayyip Erdoğan evaluated the Cyprus Conference, which has failed after 10 days of negotiations in Switzerland. He said, “The second session of the Cyprus Conference which started on 28 June has been unsuccessful despite all our efforts. The self-sacrificing efforts and the sincere attitudes of both Turkey and the Turkish Cypriot side were not reciprocated and we are very saddened by the result. This outcome reached after such long efforts shows the impossibility of finding a solution within the framework of the UN parameters. There is no point in insisting on these parameters any longer”.Turkey will continue its efforts to find a solution to the problem within different parameters. We expect the same attitude from all related parties. Otherwise, we will assess plans B and C.Erdoğan also said that they will share the decisions taken in relation to the Cyprus issue with their counterparts.