Eight countries are coming off the red list including Turkey, Pakistan and the Maldives

Fully vaccinated people returning to England from non-red list countries will no longer need to take PCR tests from 4 October And eight countries are coming off the red list including Turkey, Pakistan and the Maldives 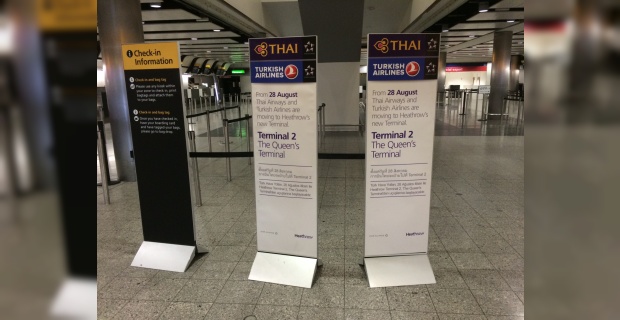 Transport Secretary Grant Shapps outlines changes to rules around international travel. The traffic list system is being simplified to just highlight red list countries, Shapps says Fully vaccinated people returning to England from non-red list countries will no longer need to take PCR tests from 4 October. And eight countries are coming off the red list including Turkey, Pakistan and the Maldives. A further 32,651 coronavirus cases are recorded in the UK and 178 more people have died within 28 days of a positive test. People will need a vaccine passport to enter nightclubs and attend large events in Wales from next month, First Minister Mark Drakeford announces 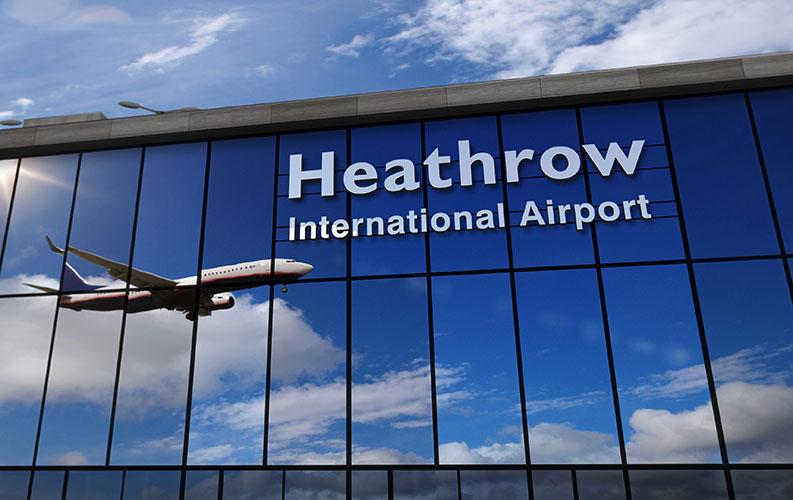 We'll be ending our live coverage for today shortly but, before we go, here’s a recap of the changes to the rules on foreign travel to and from England, announced within the past hour by the UK transport secretary:From Monday 4 October, countries will no longer be divided into green, amber or red listsThe amber and green lists will merge into a "Rest of World" (ROW) list Anyone in a country on this list who's fully vaccinated will no longer have to take a PCR test three days before travelling to EnglandThey will still need to take a PCR test two days after arrival, but this will be replaced by a cheaper and simpler lateral flow test later in October 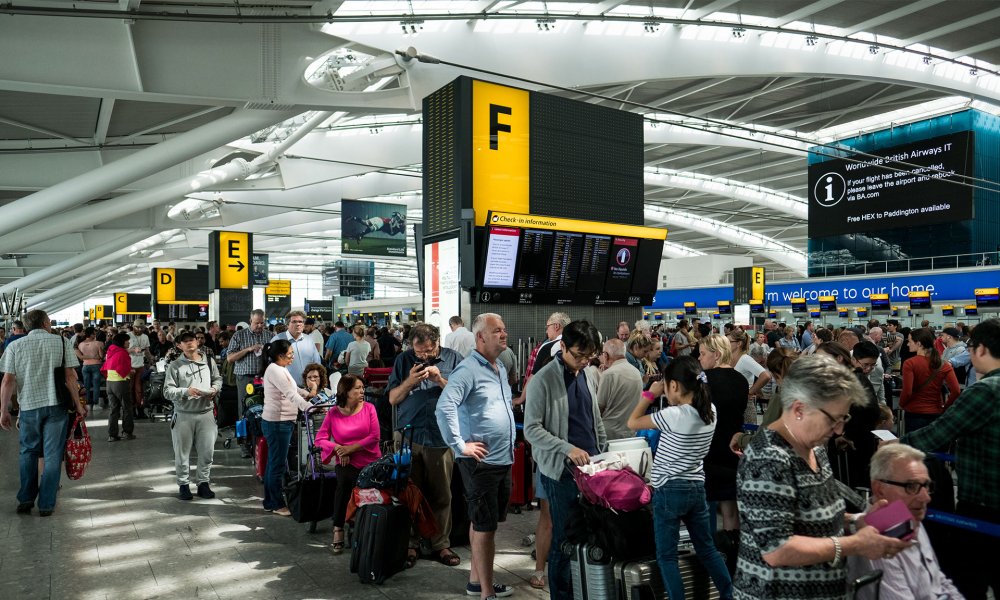 There will still be a red list of countries - if you visit one of these, you'll have to to spend 11 nights in a quarantine hotel, at a cost of £2,285 for solo travellersBefore the move to the two-tier system, eight countries are being removed from the red list from 22 SeptemberThey are Turkey, Pakistan, The Maldives, Egypt, Sri Lanka, Oman, Bangladesh and Kenya.

Keywords:
The Traffic List System Is Being Simplified TTurkeyPakistan AndMaldives
Your comment has been forwarded to the administrator for approval.×
Warning! Will constitute a criminal offense, illegal, threatening, offensive, insulting and swearing, derogatory, defamatory, vulgar, pornographic, indecent, personality rights, damaging or similar nature in the nature of all kinds of financial content, legal, criminal and administrative responsibility for the content of the sender member / members are belong.
Related News