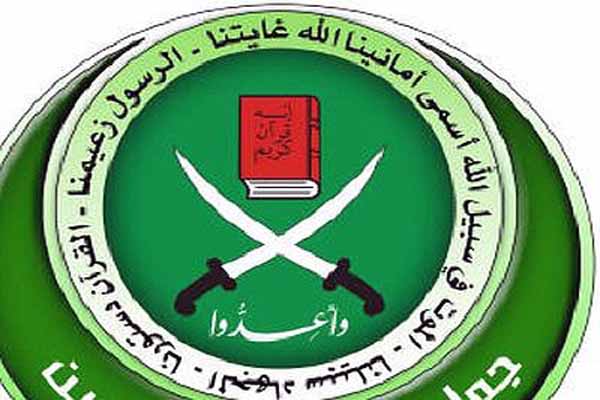 More leading members of Egypt's Muslim Brotherhood were arrested at dawn on Monday amid an intensifying government crackdown on the Islamist group. Members of the Brotherhood's Freedom and Justice Party (FJP) in Suez said at least ten high-ranking group members had been detained, including the provincial head of the Egyptian Teachers' Syndicate. In the coastal city of Alexandria, several other top Brotherhood members were arrested on Monday, including prominent FJP members Hamdi Hassan and Magdi Bahi. Security forces also raided the homes of four FJP leaders in the Fayoum province south of Cairo, but did not find any of them at home at the time, the party said on its website.

The Interior Ministry has yet to issue an official statement on Monday's spate of arrests.

On Sunday, dozens of the group's regional heads were detained as Egypt's military-backed authorities stepped up their crackdown on supporters of ousted president Mohamed Morsi.