The National Institute of Geophysics and Volcanology issued a statement putting the earthquake’s epicenter in the Ischia Island. 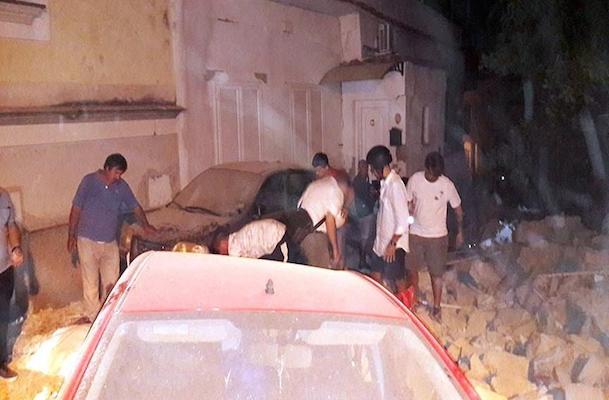 Avrupa/London - An earthquake measuring four degrees on the Richter scale shook the Ischia Island, west of Italy, on Monday, leaving one person dead and 25 others injured, according to Italian Rai News24 channel.The National Institute of Geophysics and Volcanology issued a statement putting the earthquake’s epicenter in the Ischia Island, at a depth of 10 kilometers.The quake was felt at 20.57 p.m. local time.Twenty-five people were also lost in the quake which caused material damage to some buildings.People rushed to the streets of the resort island which attracts many tourists in the summer time, Rai News24 reported.Last year on Aug. 24, a 6.0-magnitude earthquake struck Accumoli village in central Italy, killing a total of 300 people.