Donald Trump, US will have coronavirus vaccine by year end

President revises his estimate, saying 80-90,000 Americans will die due to coronavirus pandemic 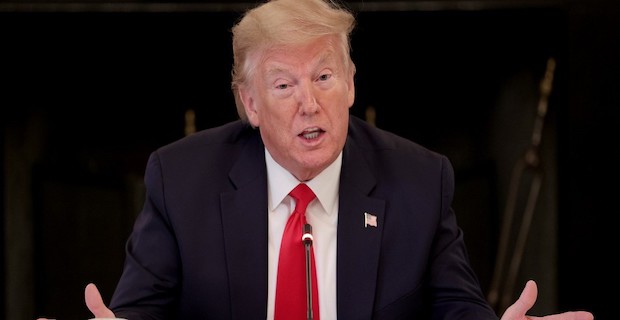 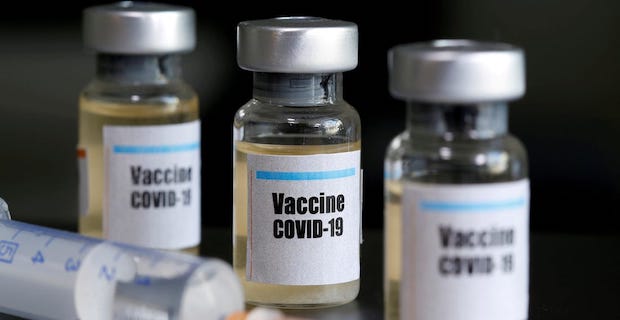 The president also revised his prediction regarding the deaths that would result in total.  In mid-April, he said up to 65,000 people would die due to the coronavirus pandemic, a lower figure than White House experts predicted.  "I used to say 65,000, and now I’m saying 80 or 90 and it goes up and it goes up rapidly," said Trump. In late March, the doctor leading the White House's coronavirus response team, Deborah Birx, presented a model for the potential number of deaths. It showed between 100,000 and 240,000 could die if the US follows social distancing and public health guidelines. Without any intervention, it forecast 1.5 to 2 million deaths.

Keywords:
Donald TrumpCoronavirusCoronavirus Vaccine
Your comment has been forwarded to the administrator for approval.×
Warning! Will constitute a criminal offense, illegal, threatening, offensive, insulting and swearing, derogatory, defamatory, vulgar, pornographic, indecent, personality rights, damaging or similar nature in the nature of all kinds of financial content, legal, criminal and administrative responsibility for the content of the sender member / members are belong.
Related News